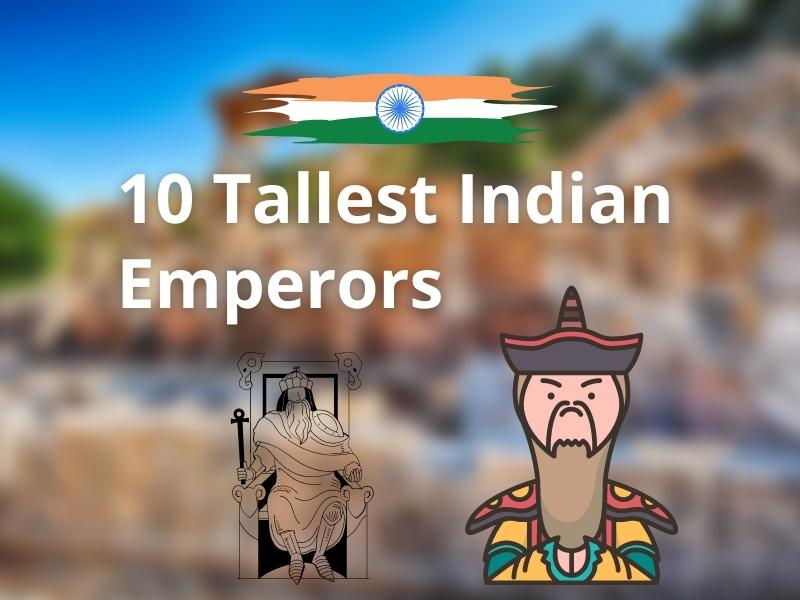 There are many exciting things in the world, but few are as fascinating as walls. Walls have been around for centuries, and their purpose has evolved. They have used protection, division, and control.

Today, we will look at the eight longest walls in the world.

What are the top 08 longest walls in the world?

Do you know that the Great Wall of China is not one wall but a series of walls? Over 2,000 years ago, the Chinese empire built a wall to protect themselves from invaders. People built the wall out of stone, brick, and earth, stretching across deserts, mountains, and plains.

The wall is 13,170 miles long, making it the longest wall in the world.UNESCO has named it a World Heritage Site and it is a popular tourist attraction.

The Great Wall of China is a marvel of engineering and construction. It has withstood the test of time and remains an impressive sight today.

Israel built the separation wall on the West Bank. It is 440 miles long and aims to stop Palestinian militants from entering Israel.

The wall has been controversial, as people have criticized it for annexing Palestinian land and violating human rights. However, the Israeli government argues that the wall is necessary for security reasons.

Someone made the wall out of concrete and steel and topped it with barbed wire and electric fences. Some have called it the “apartheid wall” because of its controversial nature.

The Berlin Wall was a separation barrier that divided East and West Germany during the Cold War. It was 96 miles long and aimed to prevent people from fleeing East Germany.

The wall was built in 1961, and it stood until 1989. It was a symbol of the Cold War, and its fall marked the end of communism in East Germany.

The Roman Empire built Hadrian’s Wall as a defensive fortification in Britain. It was 84 miles long and aimed to protect the empire from barbarian invasions.

The wall was built in the 2nd century AD and stood for 400 years. It was one of the most impressive feats of engineering of its time.

Today, Hadrian’s Wall is a UNESCO World Heritage Site. Its legacy continues to be felt today, as it is an iconic symbol of the Roman Empire.

The Great Wall of Gorgan, also called the Gorgan defensive wall, is a 121-mile-long wall located in northeastern Iran. One of the most famous examples of ancient Persian architecture was built around 500 BCE. The wall, made of mud, brick, and stone, protected the Persian Empire from invaders.

The wall runs through mountains and deserts and includes a number of forts, towers, and castles. One of the Seven Wonders of the Ancient World, it is a popular tourist destination.

The Hungarian border wall with Serbia is a 108-mile-long fence that Hungary built in 2015. Its purpose is to stop the flow of refugees and migrants from entering Hungary.

Human rights groups have criticized the wall for preventing people from seeking asylum in Hungary. But, the Hungarian government argues that the wall is necessary for security reasons.

The wall is made of barbed wire and steel and is topped with cameras and sensors. Some have called it a “humanitarian catastrophe” due to its controversial nature.

The Eastern Roman Empire built the Walls of Constantinople in the 5th century CE. They were 35 miles long and aimed to protect the city from barbarian invasions.

The walls were effective, and they withstood many sieges over the centuries. When the Ottoman Turks conquered the city in 1453, they finally breached it.

King Nebuchadnezzar II built gigantic walls in one of the great cities south of Baghdad, Iraq. There is controversy about how long the wall stretches.

Some say it is only 56 miles long, while others claim it is much longer. What is certain, though, is that this wall is one of the longest walls in the world!

If you want to visit some of the most impressive fortifications in the world, add these walls to your list! And don’t forget to bring your sunscreen–you’ll need it because the walls are so long and hot! 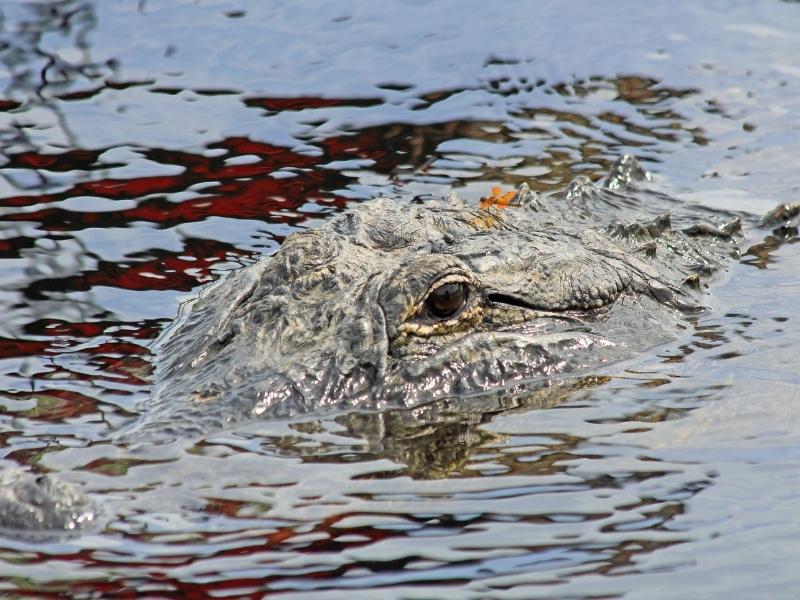 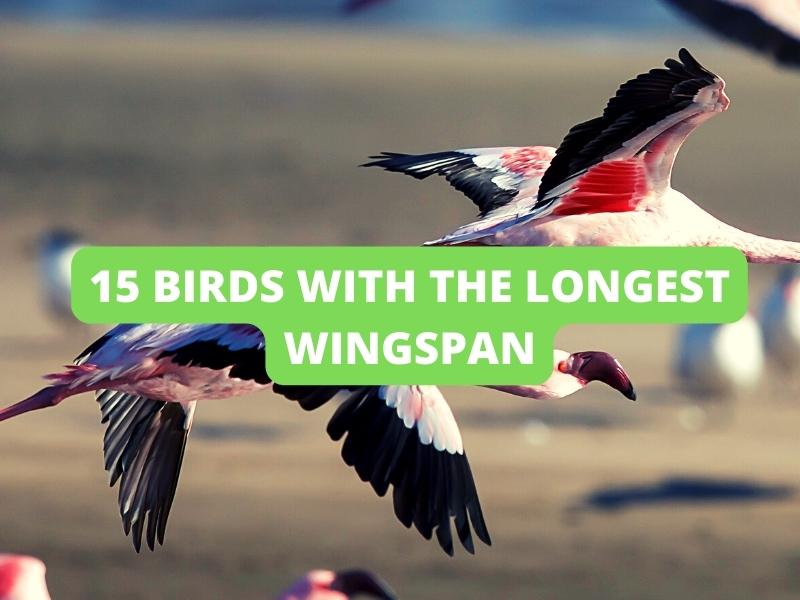 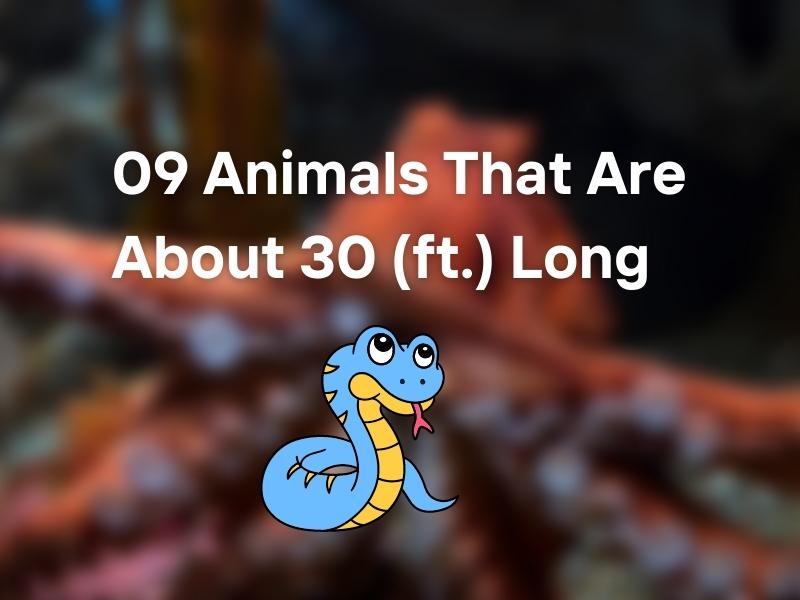 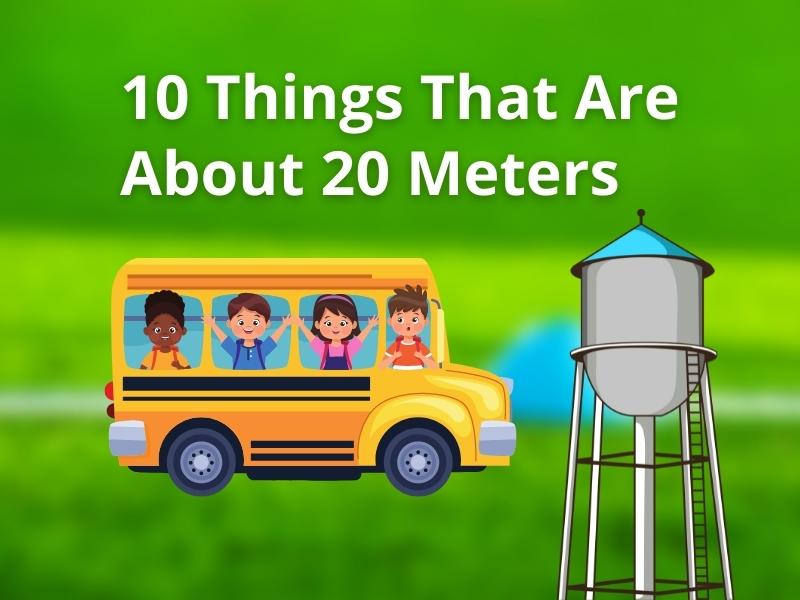